It’s not an exaggeration to say that virtually every car enthusiast is more than likely to have stumbled upon the name Carroll Shelby. He remains one of the icons in both the racing and automobile industry. A man who was the brains behind the fabled Shelby Mustang, which not only solidified the Mustang legacy but also helped to create genuine racing pedigree for the Ford Motor Company.

Born in Leesburg, Texas, Carroll Hall Shelby was a man who was smitten by the taste of speed his whole life. A racer at heart, Shelby first took to the track at the age of 29. Over the few years, he lay claim to a host of crowning achievements and titles. Woefully, he was forced to retire from his racing career at the age of 37 due to health issues. From there, Carroll Shelby embarked upon a journey to mark his name in the automotive industry by opening the Shelby School of High-Performance Driving and Shelby-American.

Working together on the GT40 racing program, Ford turned to Carroll Shelby in 1965 when they decided to beef up the Mustang lineup. Shelby allegedly accepted the task by responding to Lee Iacocca – vice president of the blue oval at the time – by asking, “So, Lee, you want me to make a racehorse out of a mule?”.

Shelby added an aluminum intake that boosted the engine from 271 horsepower to 306. A new transmission, Shelby headers, blue drag stripes, 15” wheels, and modified suspension were a few more tweaks given to the Mustang by Shelby. Simply, the already fast and powerful Mustang was further supplemented by Shelby creating the quintessential pony car that would set records on the track and influence many generations of tuners. That mule-turned-racehorse was the 1965 Shelby Mustang GT350: the first Shelby Mustang.

After launching the Shelby Mustang GT350, unique versions were produced. One being the supercharged GT350 that cranked up 390HP, of which Shelby only made around ten vehicles. Another is the renowned GT350 Hertz edition that was limited to about a thousand units. Most of them were offered in black, and they are easily recognizable by their gold stripes. Six convertible models of the Shelby Mustang were produced, but they were only owned by Shelby’s friends and himself. A race version was built called the GT350R that complied with SCCA rules, and they were limited to 35 cars.

The edition best known was the Shelby GT500 Mustang that came into play in 1967. Carroll Shelby stated, “This is the first car I’m really proud of” When reflecting on the GT500. In 1968, the new top-notch Shelby was introduced as the GT500KR -KR standing for “King of the Road.” The new car put out no less than 400 horsepower and 440 pound-feet of torque. Nowadays, the Shelby Mustang is a popular trim variant offered on the latest generation cars. And while they channeled elements of the original models, nothing can quite compare to the legacy these classics muscle cars lay down.

This is why we are thrilled to have a 1968 Shelby GT350 that’s in immaculate condition in the Throttlestop showroom. Finished in the outstanding special Orange WT-5185, this original Shelby is one of just three in this color produced in 1968. The car retains its original drivetrain, fiberglass hood, saddle deluxe interior, steering wheel, console, and much more while being sold with the original build sheet and Deluxe Marti Report. Equipped with the J Code 302ci V8 engine mated with a 4-speed manual transmission, this iconic Shelby GT350 has appreciably more to offer.

Throttlestop is committed to helping buyers and sellers of unique cars find each other via our outstanding consignment service. Throttlestop is a premier platform for luxury and classic vehicles. Our team is committed to finding qualified buyers and ensuring that cars sell for what they’re worth. Let us do the heavy lifting — our talented team members can get your car/bike ready for sale, and in some cases, will be willing to purchase the car outright. Our commitment and care for your consignment vehicles reflect our appreciation for luxury cars and motorcycles.

Give us a call on 920.876.2277 or use our online consignment form, where we’ll be happy to answer all your questions. 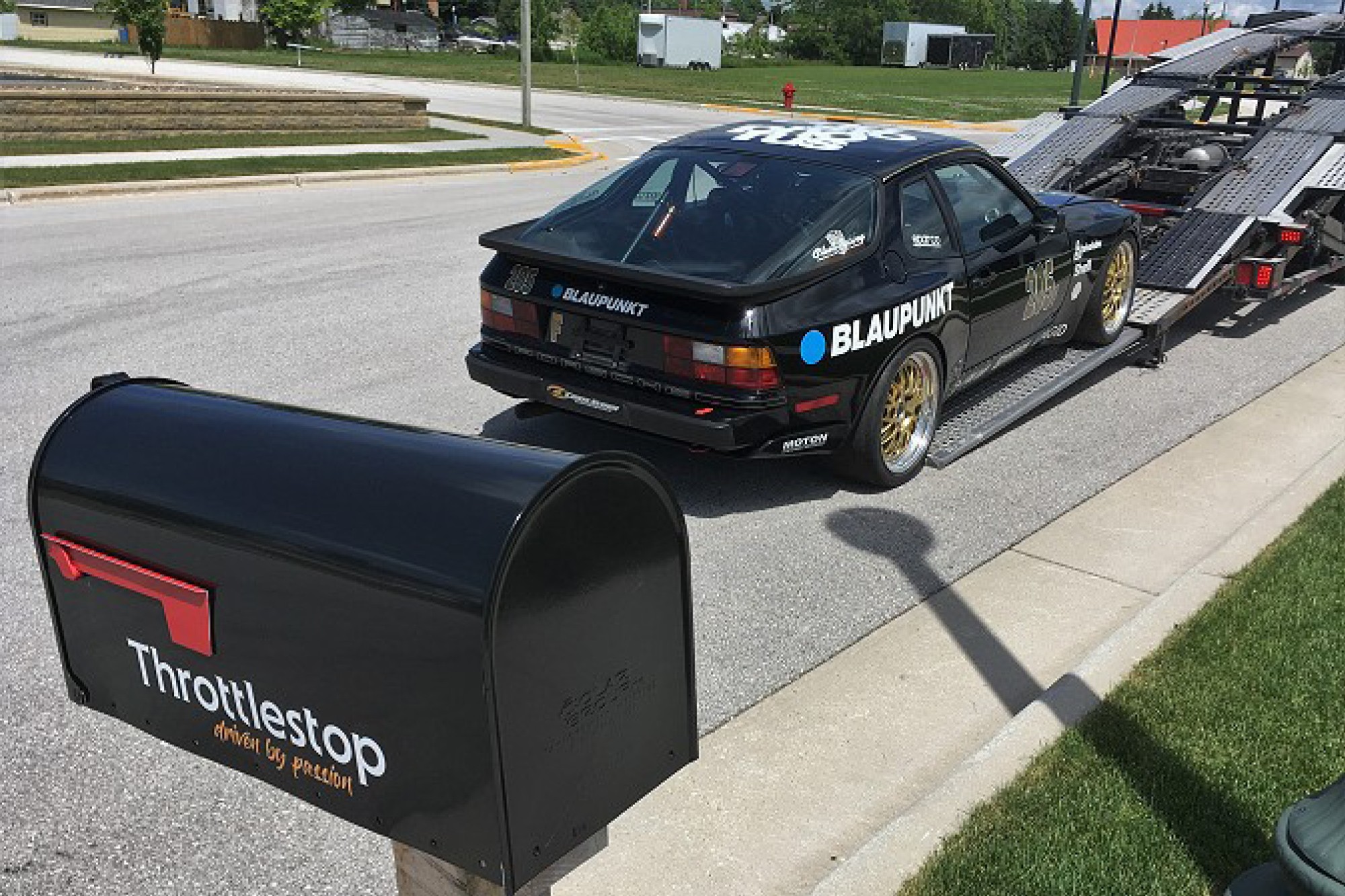 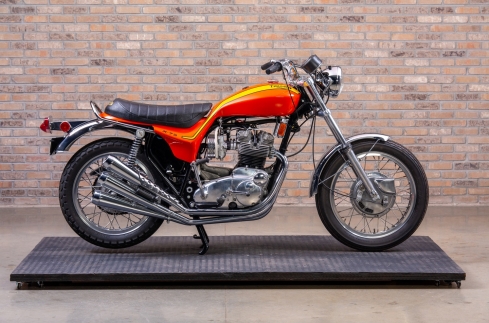